The extension to the legendary tweak TypeStatus.

TypeStatus Plus can help you see who currently typing a message to you no matter what app you use. Whether this is WhatsApp, Facebook Messenger, Telegram, or even the default iOS Messages app, TypeStatus Plus supports all of these and more.

But, it does not end there. TypeStatus Plus has an API allowing developers to make “providers” to support any given app. With this addition, it is unlikely there will be an app TypeStatus Plus doesn’t support.

In your Messages app, you can always see who is typing. When you’re in the conversation list, a typing indicator will conveniently be added to the given conversation. When you’re talking to multiple people at once, this will really come in handy.

You also will get notifications for when someone starts typing, so that when you’re away from your phone, all of your TypeStatus Plus notifications will still be there. Now, you can always see when someone is composing a message to you.

We’ve put a ton of work into TypeStatus Plus. We hope you enjoy it.

Thanks to the rest of the HASHBANG crew for all of your help and support! 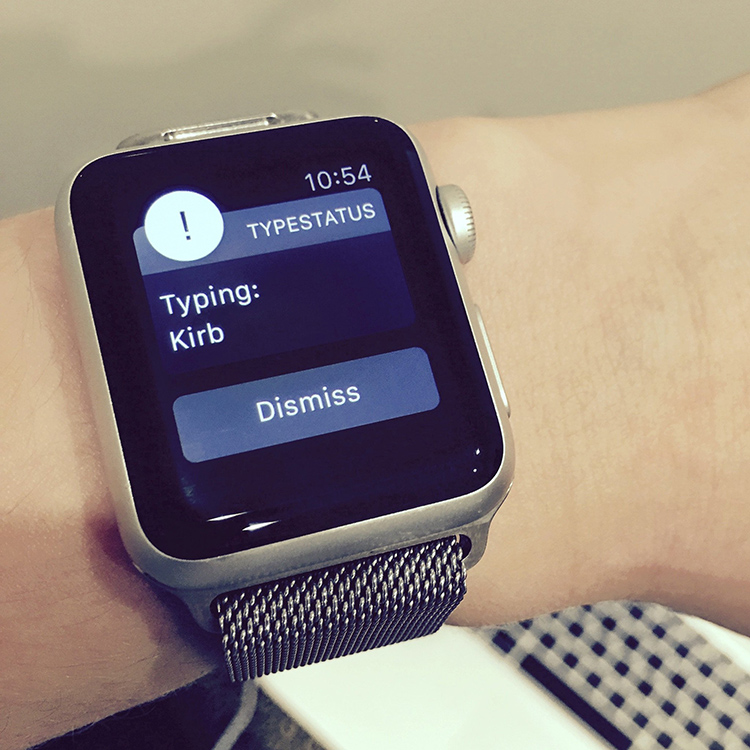 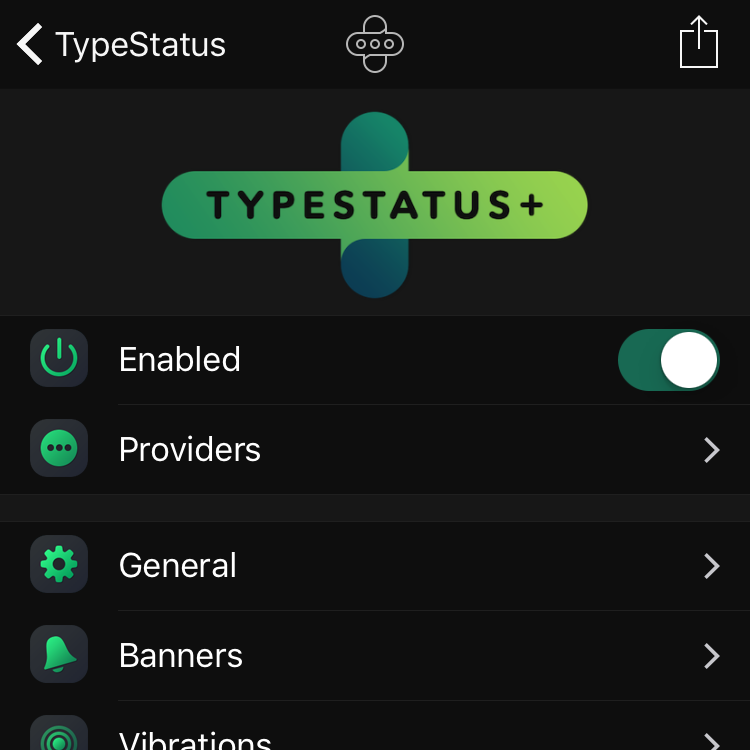 Requires iOS 9 or 10 and a jailbreak.

Payments are processed via Chariz Pay, a service run by us, HASHBANG Productions.